My words are short, my meaning bold
I’ll make you click above the fold
Long form, short form, any font
Make you see, make you want

Video scripts need to be short, easy and interesting. If you have more than one ad, you need to keep that player playing until the end. And that means giving the audience what they want, all the way through. It comes naturally to me. I can do this all day.

“Search for the Humans,” an independent animated series | 2016-Present

About Sam the Screenwriter 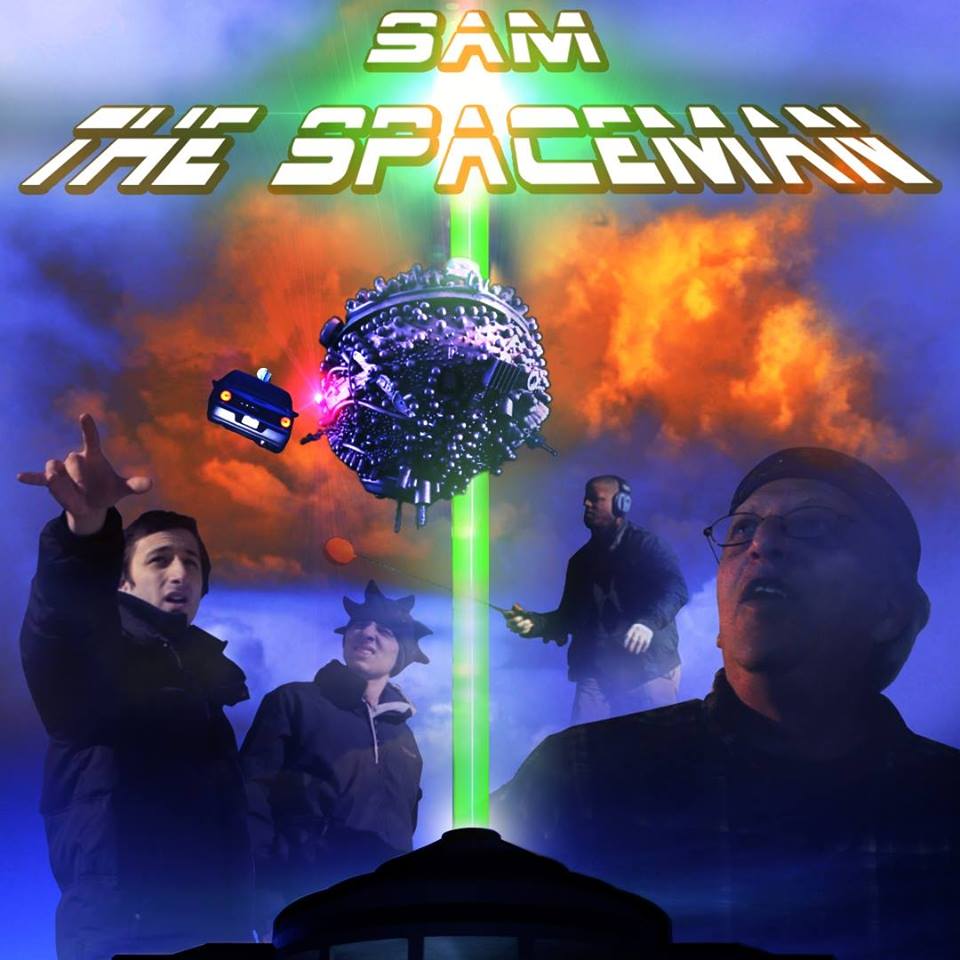 An unemployed young man falls headlong into adventure when he discovers that a nearby office building is really a lighthouse for alien spaceships!

(Not for little kids, sorry)

Directed and produced by Alex Russek

Search For The Humans – In Development

(And this IS for little kids!)